Thanks to our long-standing relations with Bordeaux vineyards and driven by a common passion for wine, we have decided to set up in July 2020 our wine negociant company.

We have developed and maintained a relationship of trust with the Châteaux and their owners, which eable us to offer all year long to our clients our own selection as well as a privileged access to the « Primeurs » season.

From the most famous wine estates to confidential wines, we will discover our wines collection and we will thrive to meet your individuals expectations. 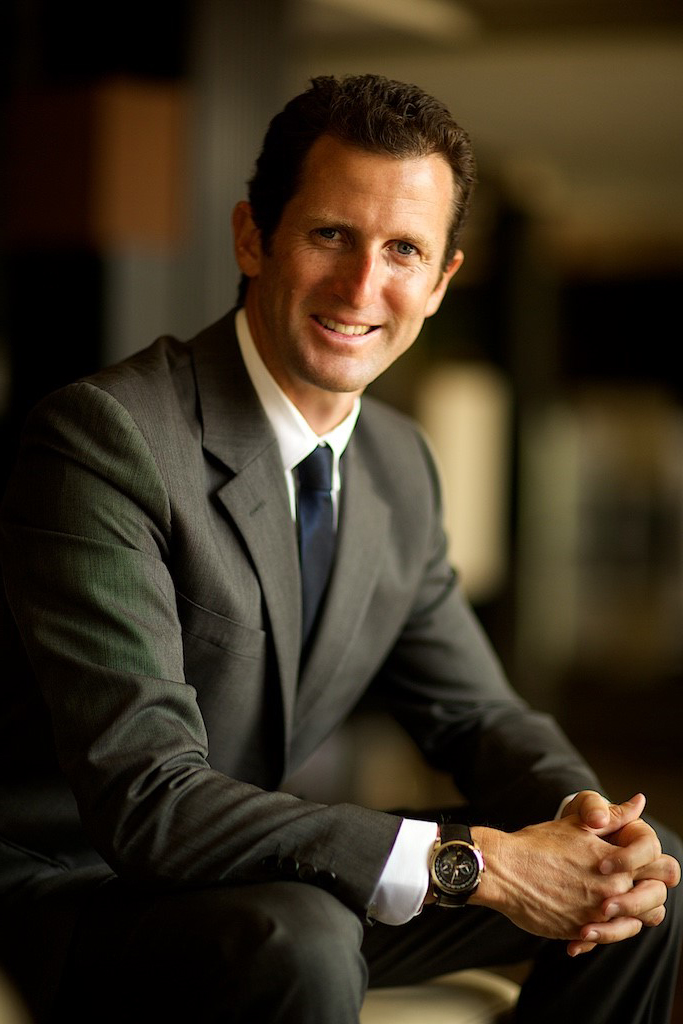 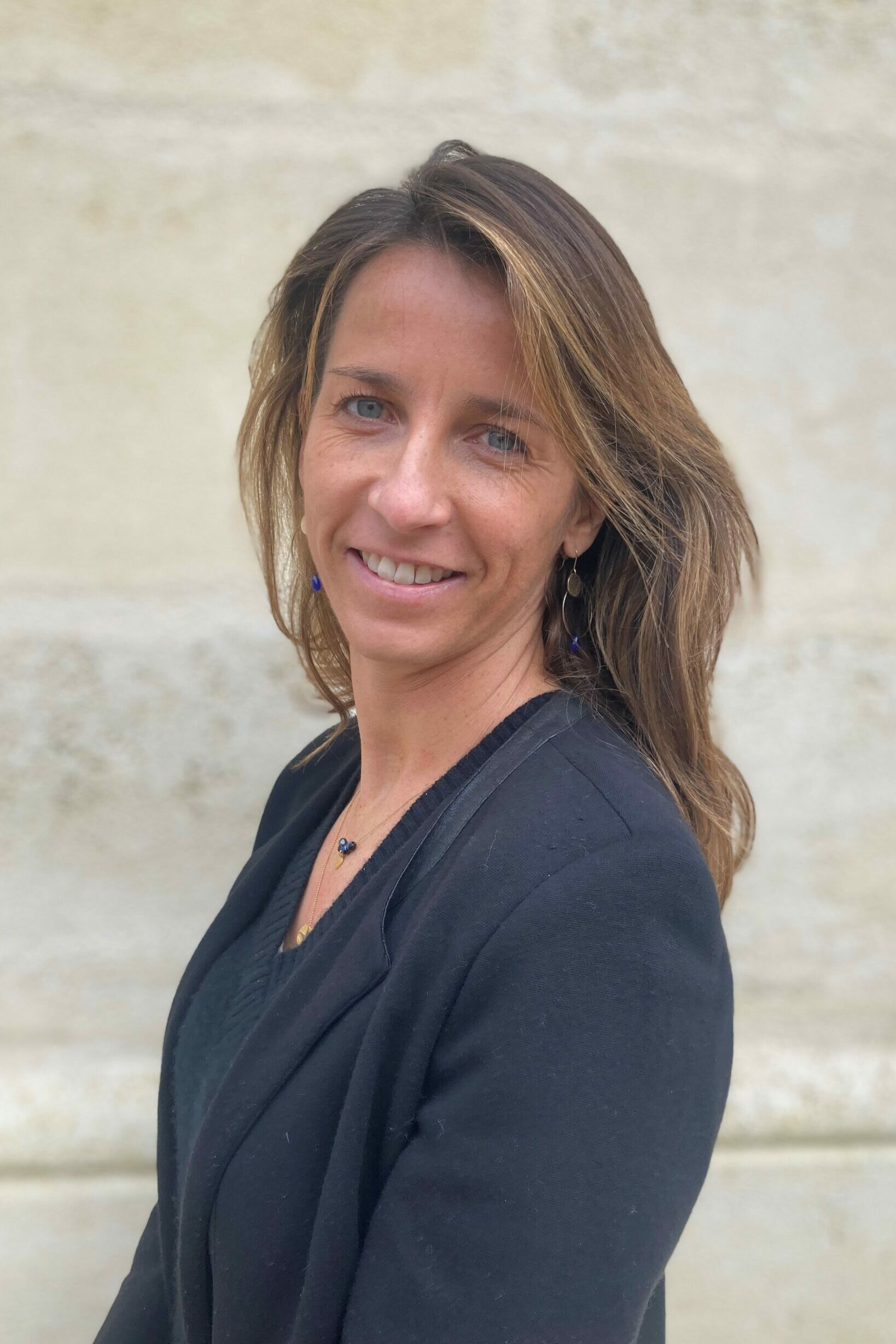 Our direct link with the Chateaux enable us to offer rare wines vintages, unique cases and big formats.

Professional golfers on the European Tour, we have built a large network in the golf world over time.

We are able to offer unique experiences around golf, gastronomy, and wine in the region of Bordeaux.

Our clients will have a privileged access to the most famous vineyards for private visits with customized wine tasting and with an access to our cellar. To extend the experience, lunches and dinner can be organized on demand in the private rooms of the Châteaux.

Among them is Chateau Figeac, the property of the Manoncourt family, which was among the huge favorites to join the elite, which becomes Grand Cru Classé A.

Château-Figeac was founded in the 2nd century by the Figeacus family, who gave it its name. In 1892, the Manoncourt family became the owners of Figeac. From then on, they confirmed the viticultural vocation of this estate with its exceptional terroir, formed by its three gravel sections. For more than 120 years, the family has forged the unique personality of Château Figeac as we know it today. Since the acquisition of the estate, Figeac has been managed mainly by agricultural engineers.

Château-Figeac has inaugurated a new 5,000 square meter semi-underground winery with stainless steel and custom-made wooden vats. This elegant, innovative and precise setting was designed with a high environmental quality approach. 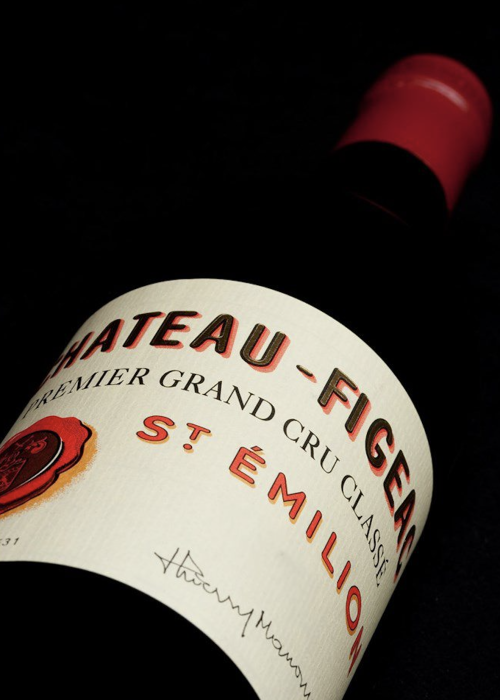 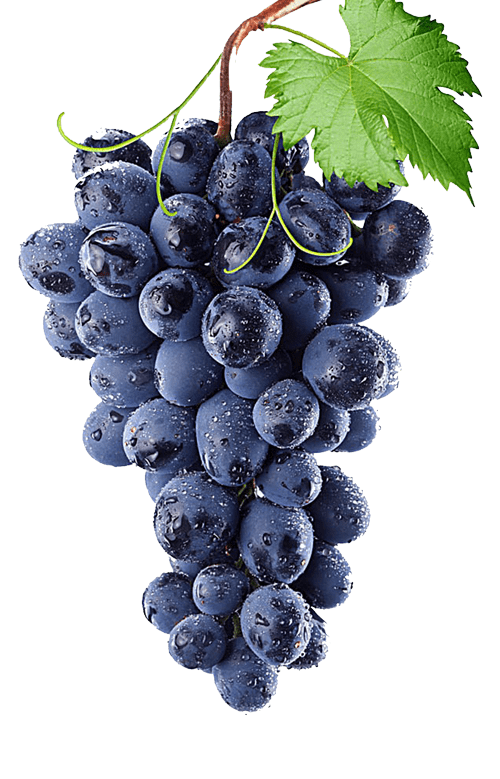 Do not hesitate to contact us, we will be delighted to introduce you to our current offer